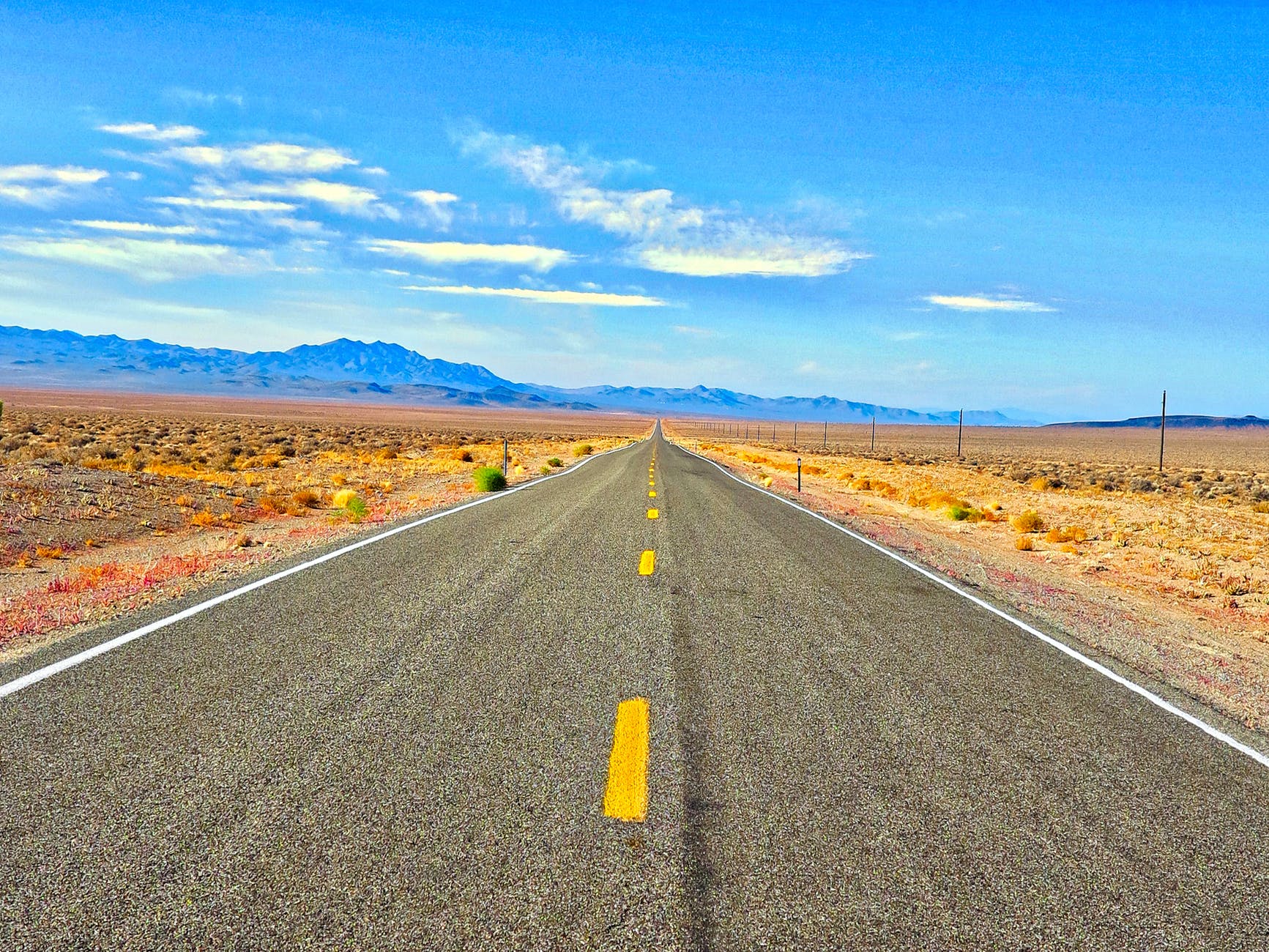 I have recently escaped from an abusive relationship that had been sapping my very life blood for the past 23 years. I chose my moment and left, when I knew it was safe. I left my children, my house, my dog, my cat, packed a bag and went to my mum’s, back to the home I was born in 50 years ago, back to my old bedroom. I’m not sure who I’m writing this for, or whether anyone else will ever read it, but right now I need to write it all down.

I moved into my own house 4 weeks ago, and since then all the pieces of the puzzle have started to fall into place. I know now why I’ve felt anxious every morning for the past 23 years. I know now why films like Sleeping with the Enemy resonated with me. My husband never hit me, not with his fists, but he changed me. He strangled me with his obsession to control me and soothe his own insecurities.

It’s like I’m waking from a nightmare and realising that I don’t have to feel scared anymore – as long as he stays away from me. At first I thought we could be friends. I suggested we just separated and waited to see what happened. His reaction puzzled me. He said ‘I can’t do that, I’m not made like that’. Then he filed for a divorce. And even though he did that he insists on reminding me that he’s still my husband.

And he isn’t staying away from me. He keeps phoning me ‘just to hear my voice’ because he ‘misses me so much’. He tells me he knows how it feels to be suicidal. Am I meant to feel sorry for him? Am I meant to say I’ll come back and everything will be ok? Because it won’t be ok. It never was ok and it never could be ok.

He’s convinced I’m having an affair. He has the evidence. He found some old condoms at the back of a drawer. An unopened packet was irrefutable proof of the affair I’d been having for the 22 years we’ve been married. Then this week he phoned me in a rage because he’d seen me with his own eyes with ‘someone’ in the passenger seat of my car. Only, he really hadn’t seen me because I don’t even drive down that road.

When he’s spoken to me since I left he’s swung from Mr Nice to Mr Nasty within seconds. Like Jekyll and Hyde, but more scary. So, I’ve been to the Police. His harassment is logged. I haven’t taken it further so far.

So many times over the years he’s called me a ‘child’, ‘too sensitive’, a ‘control freak’ whenever I tried to have an opinion. In recent years he’s ramped it up a notch. F words have become more common and the insults have worsened – now I’m a ‘stupid fucking bitch’ or ‘not a fucking normal human’ – this was the last insult he yelled at me on the night before I left. That insult was the final straw. That insult broke my marriage irreparably. That insult was my cue to leave. He denies he ever said it. I can’t work out if he genuinely doesn’t remember, or if he’s gaslighting me. I suspect the latter.

The 23 years of our relationship are unravelling in my head. Things keep popping up in there like flashbacks. The times when he commented on my clothing that made me change how I dressed. I stopped wearing nice underwear, stockings, make up, even V neck sweaters. I changed myself to please him. I changed myself to make him happy. I changed myself and made myself feel bad about myself.

I withdrew. I withdrew from the world. It was easier to stay away from people than to keep on trying to live the lie and put on a brave face that everything was ok.